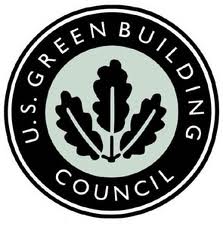 Just as we have begun to really dig into the meat of the changes that were made to the USGBC’s LEED rating system with the release of LEED V3 in 2009, the USGBC is releasing a draft of the next version of LEED (currently being referred to as LEED 2012) for it’s first of two public comment periods. The first public comment period will run from November 8 – December 31, 2010, with a second scheduled for sometime in 2011, and you can expect the release of the new rating system sometime in 2012. The USGBC encourages and uses the input from seasoned “green” professionals to constantly update the LEED rating systems. Check out an analysis of what’s up for re-tooling here. Post a comment on the draft version of the new rating system here.