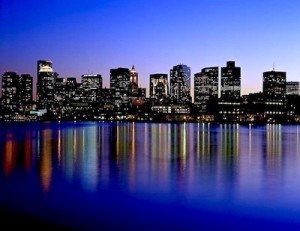 Be sure to stop by Booth #402 on March 18 through 22, where Mackey Mitchell will be attending the 92nd ACUI  (Association for College Unions International) conference. Mackey’s theme this year is  “bright Ideas.” Since ACUI is the place where student union directors come to get new ideas, Mackey will contribute to ACUI’s scholarship fund for next year’s conference to be held in St. Louis.

This year’s venue of choice is Boston, a city known for its strong cultural roots, its  higher education institutions and for its role in the American Revolution, where ACUI has taken its cue for this year’s theme titled “Our Revolution, an opportunity to Relate, Reflect, and React.  Gwynn Zivic, John Burse and Merrilee Hertlein will be sharing information as well as networking with students and senior professionals at this yearly event.