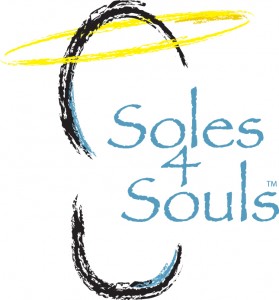 Mackey Mitchell is participating in a worthwhile charity that delivers shoes to people in need.  Soles4Souls has delivered over 17 million pairs of new and gently worn shoes to people in over 127 countries, including Kenya, Thailand, Nepal and the United States.  Soles4Souls has coordinated relief efforts for the victims of the Asian tsunami and hurricanes Katrina and Rita, netting over 1 million pairs donated for those suffering after those disasters. The program has been featured in thousands of regional news outlets across North America for it’s role in collecting shoes for those who have none.