The mayor of Columbia, IL has appointed Beth Kutterer to the city’s Architectural Review Board.  As a board member, she’ll be reviewing proposed new construction, signage, and alterations to existing buildings in the community’s historic district. 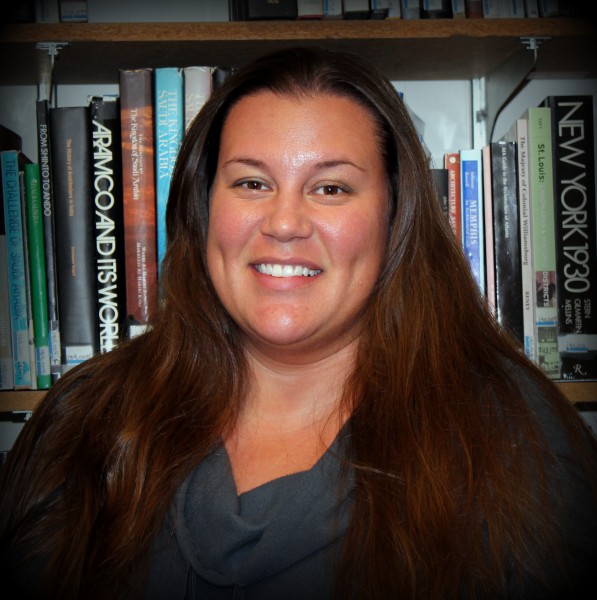 Beth has also been elected to the Heritage and Preservation Commission. The city was recently awarded a Certified Local Government Grant from the Illinois Historic Preservation Agency which will help promote the protection and enhancement of local landmarks. It will also provide a platform for nominations to the National Register of Historic Places.

Columbia, IL is located on the Kaskaskia Trail and was a popular stopping-off point for pioneers and immigrants.  Much of the city’s population has strong ties to its German ancestry which can be traced back from the early to mid-1800’s. It was the original location for the popular Strassenfest before the event was moved to St. Louis to accommodate large crowds. 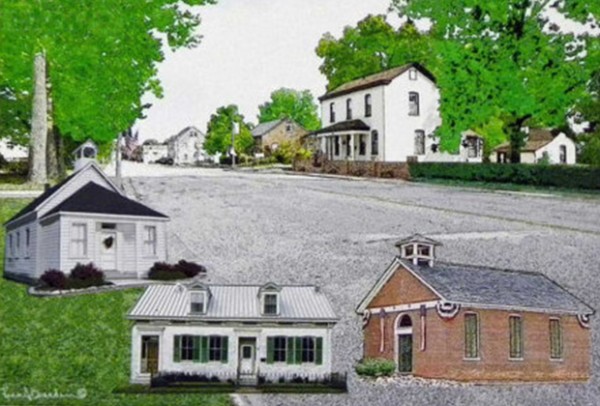