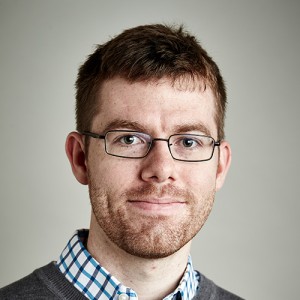 Congratulations to John Brown on recently gaining his architecture license!  John graduated with a Masters in Architecture in 2012 and joined Mackey Mitchell that same year.  John received his Bachelor of Design in 2009 from the University of Florida. John works primarily with design and development and construction document phases. He has worked on several big projects, including Brown School of Social Work at Washington University, a new residence hall at Penn State and the Boy Scouts S-F Dining Hall. Way to go, John!

Since joining Mackey Mitchell in 2014, Erik has been an active part in various facets of design development and schematic programming. Erik has been tirelessly working on the Soldiers Memorial Museum project. Congrats, Erik!