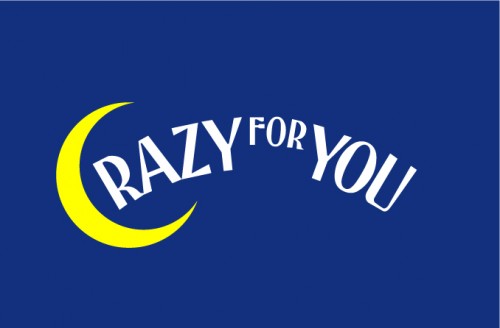 Mackey Mitchell Architects salutes Thomas Murray, Director of Performing Arts at Christian Brothers College High School (CBC)  In September, 2010, Tom directed “Little Shop of Horrors,” his 100th production during his 32-year career at CBC.  After the February 26th performance of “Crazy for You,” (his 101st), Tom was honored with a musical tribute by 18 proteges from graduating classes between 1982 and 2009 who read a list of his yearly productions and performed songs from his shows.  It was also announced that the Thomas Murray/Cerre Players Performing Arts Scholarship has been founded in his honor, providing one full-year scholarships to aspiring students.

CBC, established in 1850, is an all-boys Catholic High School.  In 2003, the school moved from Clayton to their Town & Country campus with a new performing arts center, both designed by Mackey Mitchell.